- Dear customers: please visit our bank branches on 09/12/2020 to receive your ATM cards 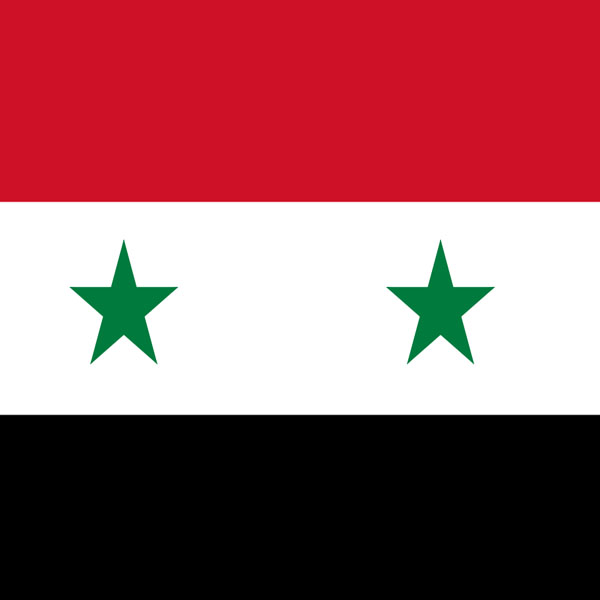 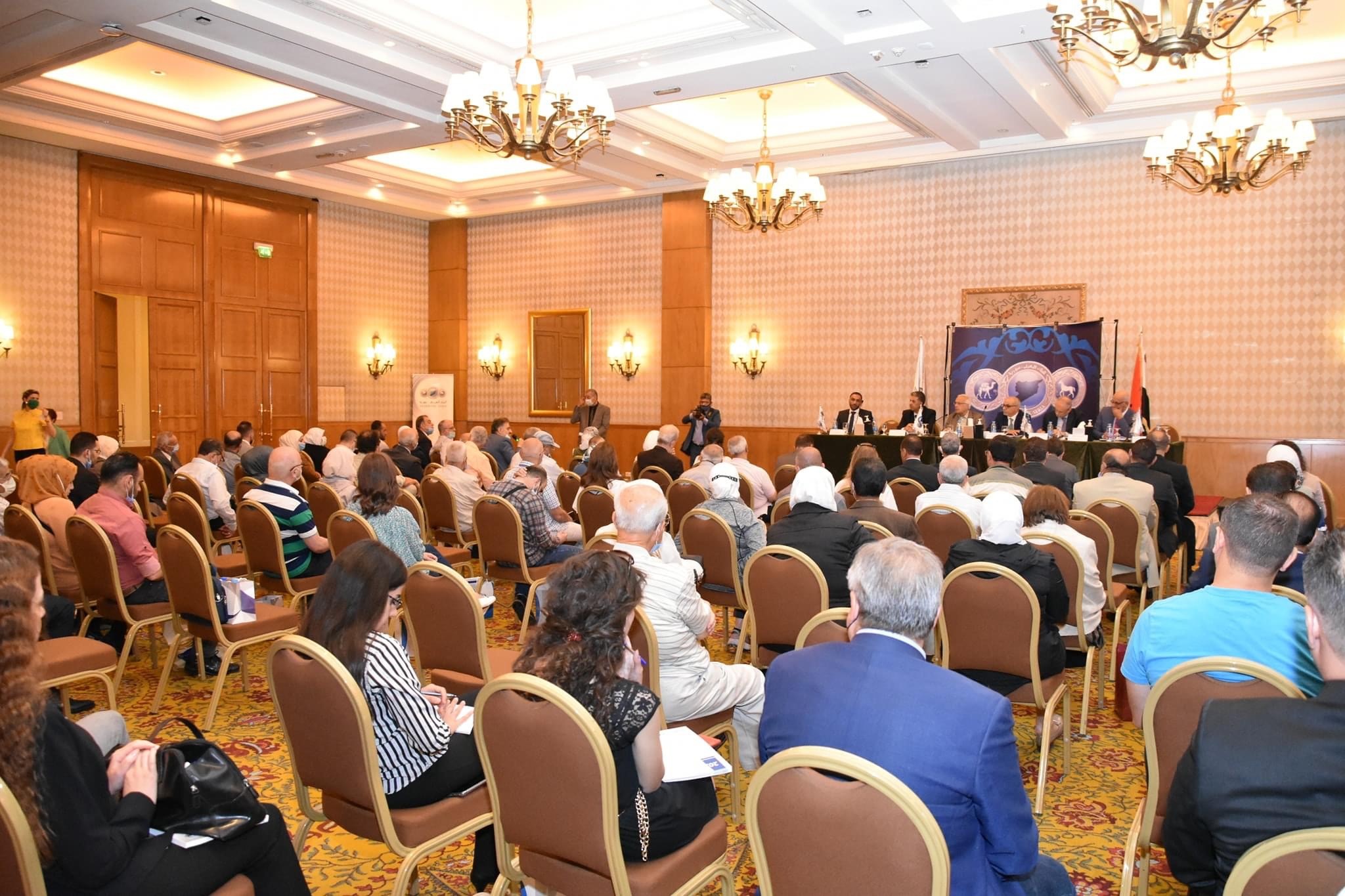 The Ordinary General Assembly of the Arab Bank - Syria held its meeting on Monday, 31/5/2021 at the Four Seasons Hotel in Damascus. The meeting was attended by representatives of Ministry of Internal Trade and Consumer Protection and Central Bank of Syria ,Syrian Securities and Exchange Commission, and Bank management and shareholders.

To receive your half - periodic statements on June 30 , 2020 please visit the nearest branch and request it from our customers relationship staff 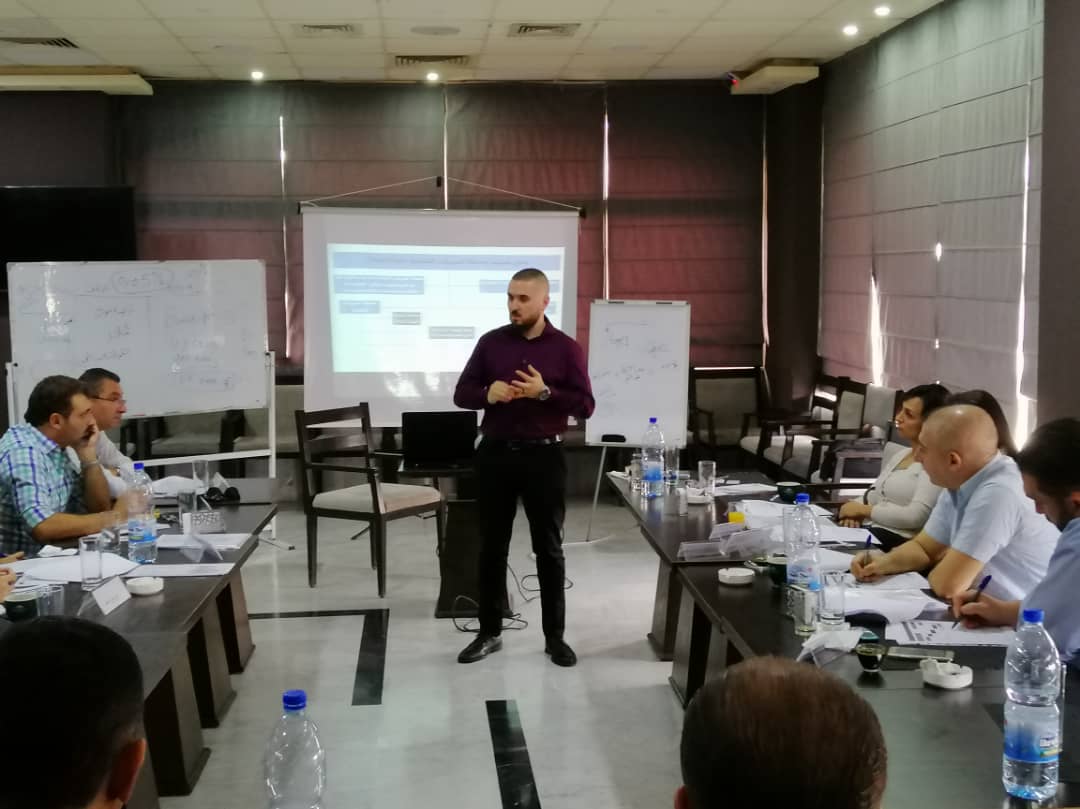 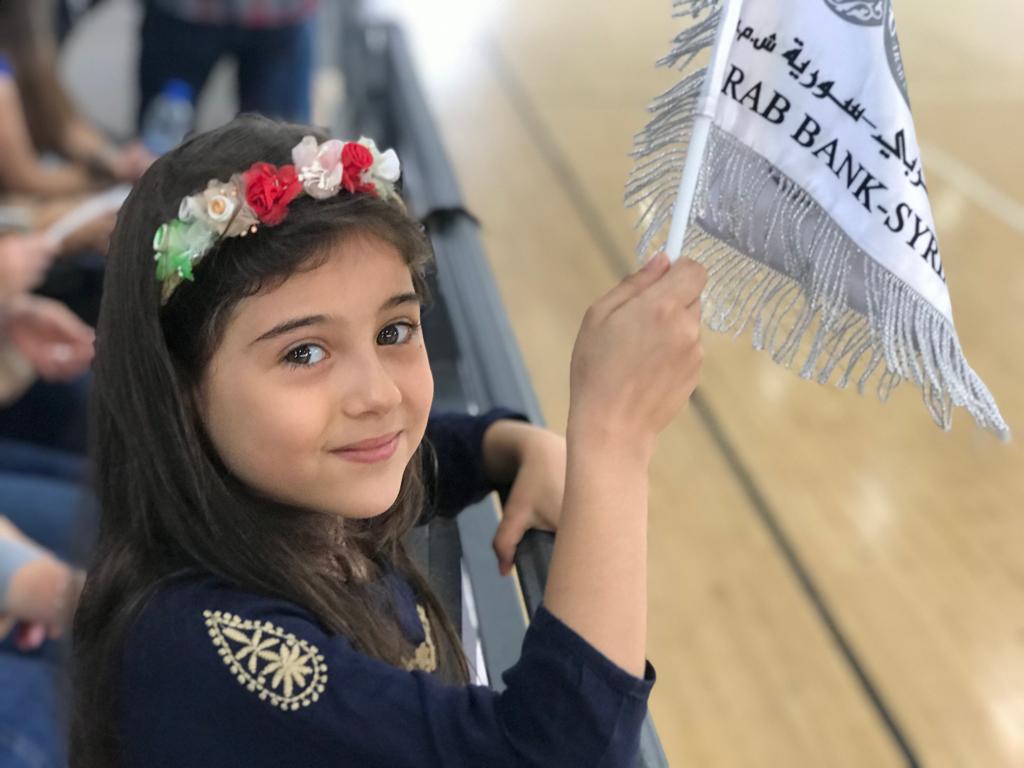 Arab Bank - Syria participated in the annual league of companies for football , which is hosted by the Jamini Group with the participation of 16 private companies  , including several banks , where Arab Bank received the fourth place 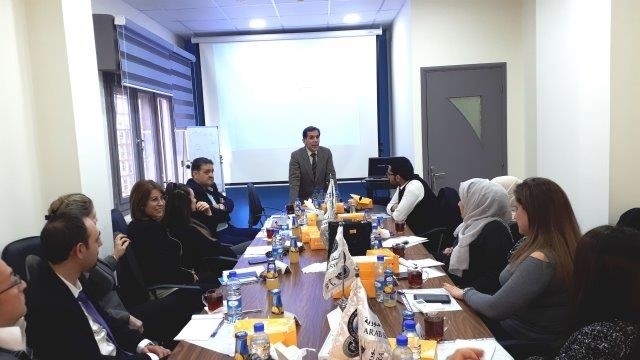 Arab Bank - Syriaheld a training course for a number of bank employees under the title " Motivation and Blowing up potential " where the course was given by Dr.Abdul Hamid AL Khalil , where Dr. al Khalil holds a PHD in human resources management